Meeting and assistance on arrival and transfer to Hotel. (Standard check-in time is 1400 hrs and early check-in would be subject to availability).
Arrival to Baku at Haydar Aliyev International airport. Meet & Greet.
Lunch at Indian restaurant
Transfer to hotel & check in to hotel.
Free time for leisure.
Baku Panoramic Tour. The tour starts from Highland Park by viewing the beautiful panorama of Caspian Bay. Observe the Flame Towers, Funicular and The national council.
Go down for walking at Boulevard and observe the Little Venice, Carpet Museum.
Free time for individual activity
Gala dinner at Indian restaurant.
Back to hotel

Breakfast at the hotel.
Departure the Old city excursion which includes the monuments such as Maiden Tower XII, Shirvanshah Palace XVI, Karvansarays XVII The “Baku Acropolis”, “Old Town”, “Inner Town” – these are the names for this unique historical ensemble located right in the center of Baku. “IcheriShekher” is the heart of the city. It was the place, on the hill by the very sea, where ancient Baku was originated. IcheriShekher is the oldest living quarter in Baku. It was declared a historical and cultural reserve in 1977, and was included in the UNESCO World Heritage List in 2000. Sometimes, IcheriShekher is referred as a fortress, because its area of 221 km2 is fully surrounded with a well-preserved vallum. The territory of IcheriShekher was inhabited with people as early as in the Bronze Age and by the VIII-XI centuries it had been completely populated.
Visit to Miniatur book museum.
Visit Juma mosque.
Lunch at Indian restaurant.
Walking at narrow and ancient streets old Inner city.
Shirvanshahs palace -The Palace of the Shirvanshahs (Azerbaijani: ŞirvanşahlarSarayı, Persian: کاخشروانشاهان‎) is a 15th-century palace built by the Shirvanshahs and described by UNESCO as “one of the pearls of Azerbaijan’s architecture”. It is located in the Inner City of Baku,[1]Azerbaijan and, together with the Maiden Tower, forms an ensemble of historic monuments inscribed under the UNESCO World Heritage List of Historical Monuments.[2] The complex contains the main building of the palace, Divanhane, the burial-vaults, the shah’s mosque with a minaret, Seyid Yahya Bakuvi’s mausoleum (the so-called “mausoleum of the dervish”), south of the palace, a portal in the east, Murad’s gate, a reservoir and the remnants of a bath house.[3] Earlier, there was an ancient mosque, next to the mausoleum. There are still ruins of the bath and the lamb, belong to the west of the tomb.[4]
National Seaside Boulevard area.
Little Venice of Baku.
Walk on the Nizamistreet, observe the houses of oil boom period magnates.
Dinner at Indian restaurant.
Back To Hotel.

Breakfast at the hotel.
Departure to the tour to natural, historical and architectural monuments on Absheron Peninsula.Absheron Peninsula has special importance in terms of historical monuments. Absheron Peninsula, the ancient settlement, has the history dating before century. The temple of fire worshippers Ateshgah (XVII century) Based on Persian and Indian inscriptions, the temple was used as a Hindu, Sikh, and Zoroastrian place of worship. Hereinafter proceed with “Yanardag” excursion. It’s the Magic Burning Mountain (a place where exists the fuel gases).
Fire temple -Ateshgah Ateshgah (from Persian: آتشگاه‎, Atashgāh, Azerbaijani: Atəşgah), often called the “Fire Temple of Baku” is a castle-like religious temple in Surakhani town (in Suraxanıraion)[2], a suburb in Baku, Azerbaijan.
Based on Persian and Indian inscriptions, the temple was used as a Hindu, Sikh, and Zoroastrian place of worship. “Atash” (آتش) is the Persian word for fire.[3] The pentagonal complex, which has a courtyard surrounded by cells for monks and a tetrapillar-altar in the middle, was built during the 17th and 18th centuries. It was abandoned in the late 19th century, probably due to the dwindling of the Indian population in the area.
Burning mountain- Yanar Dag (Azerbaijani: YanarDağ, meaning “burning mountain”) is a natural gas fire which blazes continuously on a hillside on the Absheron Peninsula on the Caspian Sea near Baku, the capital of Azerbaijan (a country which itself is known as “the Land of Fire”). Flames jet into the air 3 metres (9.8 ft) from a thin, porous sandstone layer.
Lunch.
Visit Heydar Aliyev Center and photo shooting:
Azerbaijan is a modern and strong country attached to its past and advancing confidently into the future. Azerbaijan is a country cherishing its values. Respect for national and moral wealth, history, traditions, the human factor and citizens is our top priority.
The modern Azerbaijan is recognized in the world through its nationwide leader Heydar Aliyev. And the Center bearing the name of Heydar Aliyev has become a symbol of modern Azerbaijan and modern Baku.
The building of the Heydar Aliyev Center is an embodiment of the development of the present-day Azerbaijan and its attachment both to the past and to the future. The logo of the Heydar Aliyev Center also represents a reflection of this idea. The Center’s logo symbolizes Azerbaijan’s forward-looking aspirations, the progress and the future of the country.
Dinner.
Back To Hotel

Breakfast at hotel.
Check out from the hotel.
Transfer to airport. 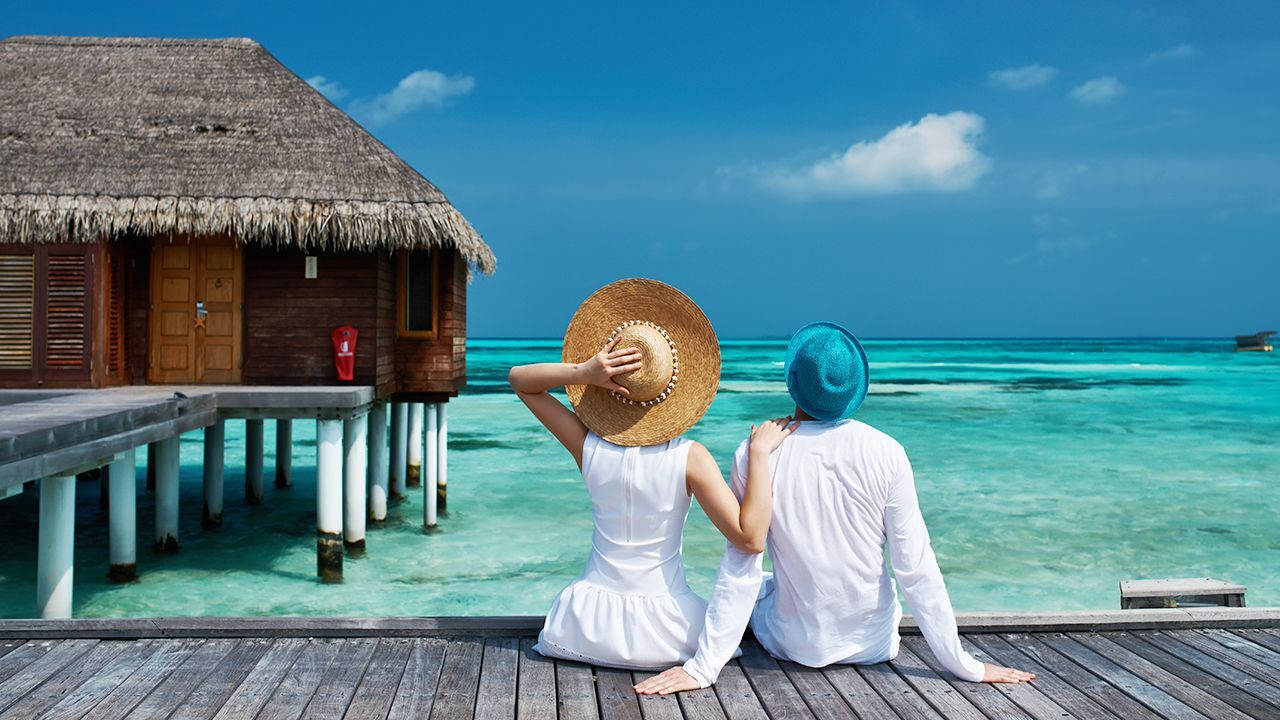 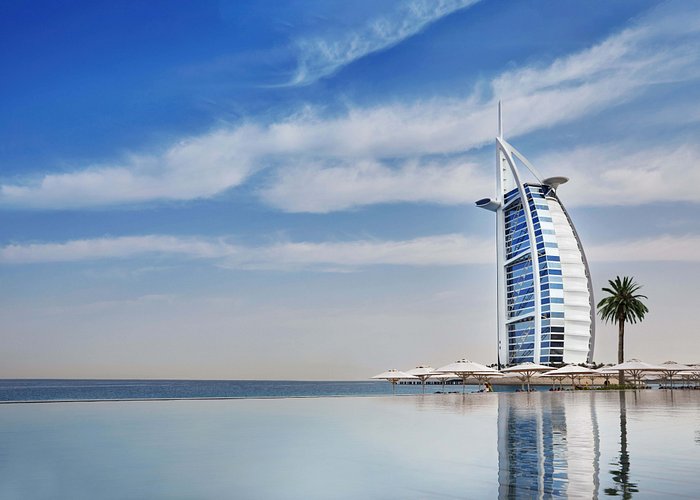 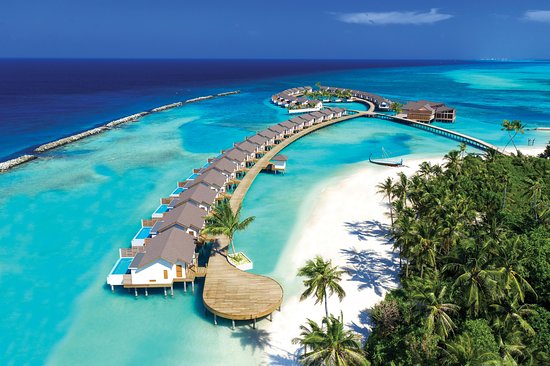 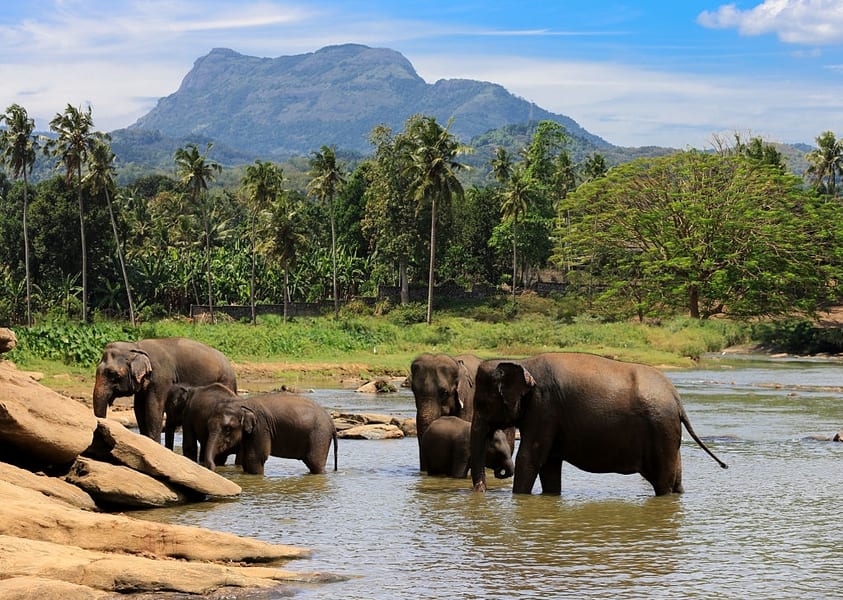 Read More
× How can I help you? 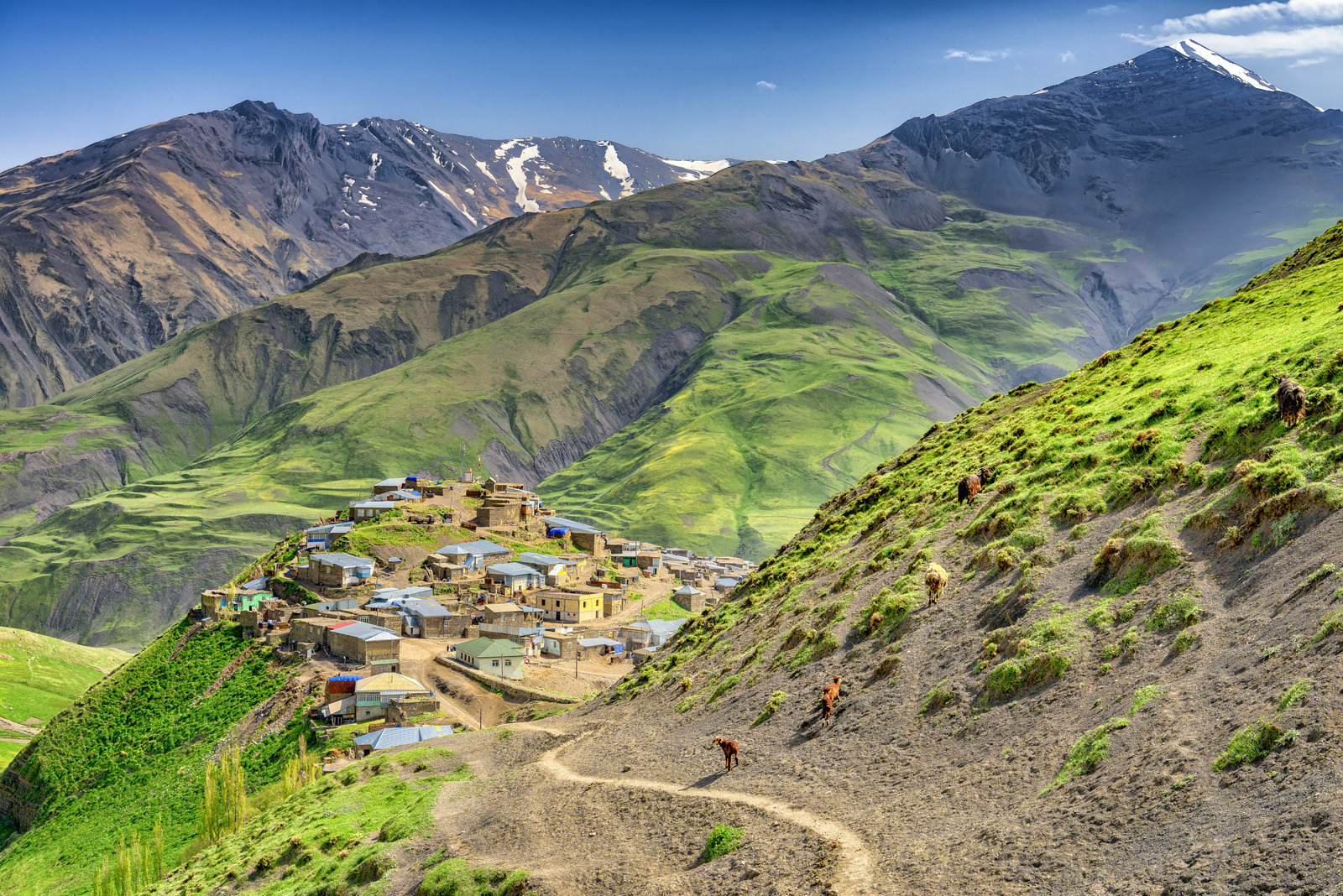